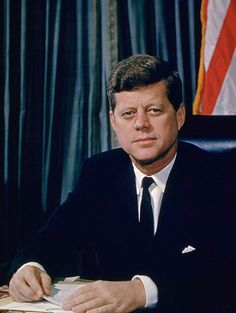 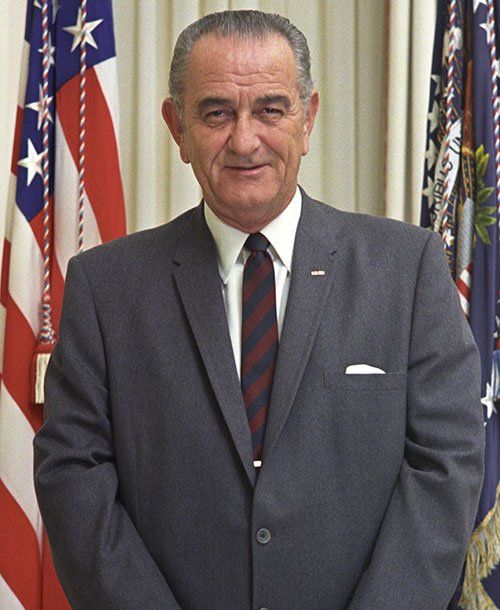 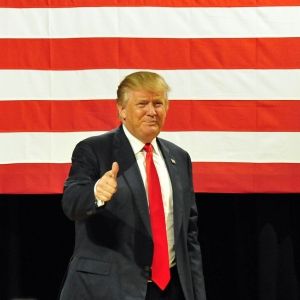 In the early 1960's John Kennedy had a very ambitious legislative agenda which included everything from tax cuts to a Civil Rights bill. The master of the senate, Lyndon Johnson, was Kennedy's vice president. Kennedy asked Johnson for advice on what would be the best approach to getting his legislative agenda passed through Congress. Johnson knew that the Civil Rights bill was the crown jewel of Kennedy's agenda but his advice was to leave that for last. If he started out with Civil Rights the Southern Democrats would filibuster the bill and hold everything else up. In the end Kennedy would accomplish very little. Kennedy rejected Johnson's advice and as expected the Civil Rights bill was filibustered. Not until the assassination of Kennedy and Johnson's ascendancy to the presidency was he able to pass Kennedy's agenda. I was reminded of Lyndon Johnson's advice to Kennedy after the failure of Trump's attempt to repeal Obamacare. Trump should have waited to repeal Obamacare after passing his tax reform, deregulation, trade bills, illegal immigration, the wall, etc.We have seen the positive effect that just talking about these things has had on the stock market. Once these things are passed the American economy will take off like a rocket. The Kennedy and Reagan tax cuts, taken together, were responsible for the longest period of economic growth in American history. Had Trump started with this agenda and put Obamacare on hold he would have entered the fight to repeal Obamacare with greater clout. Now he is at a disadvantage. Not an overwhelming disadvantage, but a disadvantage just the same. The repeal of Obamacare, like Kennedy's Civil Rights Act, is the crown jewel of the Trump agenda and the toughest nut to crack.