Showing posts from November, 2013
Show all

Halloween Around The Turn Of The Century 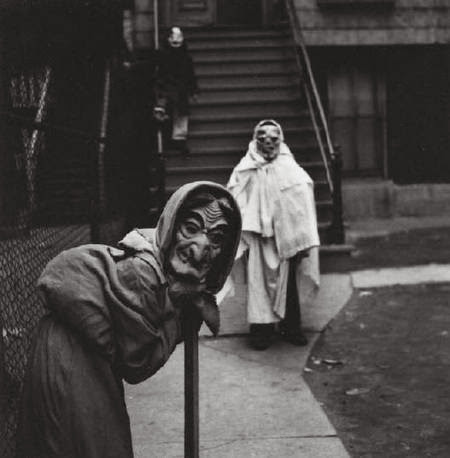 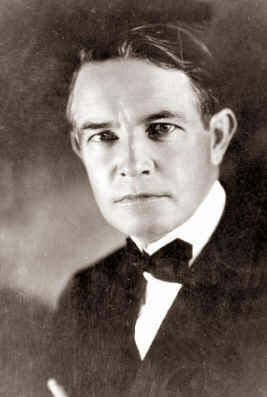 It never ceases to amaze me how many famous people are buried here locally in Nashville and Middle Tennessee. Most of these people I recognize when I come across their name as being buried in a certain cemetery or graveyard but Thomas Lee Woolwine is a fascinating figure that I never knew about until now. For that reason I will not attempt to describe him in detail but use the words of others. Woolwine is buried in Mt. Olivet Cemetery because he was born near Nashville. The following is from the Find A Grave website.
Birth: Oct. 31, 1874
Nashville
Davidson County
Tennessee, USA

Los Angeles District Attorney, figure in the William Desmond Taylo murder case. Woolwine was a district attorney in L.A. His investigations ended the careers of two L.A. Mayors. He also attempted to jail Valentino for bigamy. However, he made his way into Hollywood legend during the 1922 murder of movie director William Desmond Taylor. Many …
Post a Comment
Read more 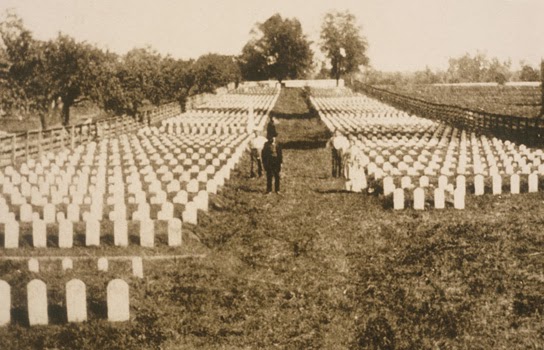 In 1860 the town of Franklin had a population of 900 people. On the morning of December 1, 1864 Franklin faced a gigantic problem of what to do with the bodies of 1,750 Confederate soldiers, and hundreds of dead Union soldiers. Burial squads placed Union soldiers by two's in unmarked graves that were later dug up by black soldiers of the 111th Colored Infantry of the Union Army and re interred at Stones River National Cemetery in Murfreesboro. Since the Confederates held the battlefield they buried their men in individual graves on the Fountain Carter and James McNutt land along the length of the Union trenches. Each grave was marked with a wooden headboard which listed the names, regiments, and pertinent information about each soldier. In time the headboards and graves began to deteriorate. Because of the number of poor people and shortage of firewood the headboards began disappearing at an alarming rate. In the spring of 1866 John McGavock of Carnton began raising money to cr…
Post a Comment
Read more 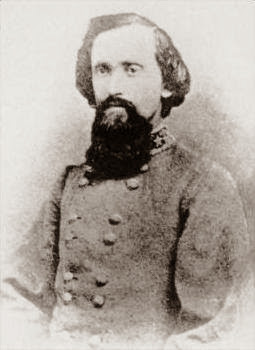 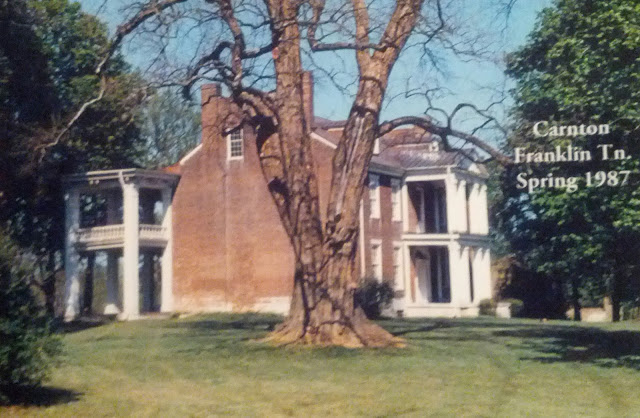 My first association with the Carnton Plantation in Franklin was when I would see the old house while hunting for Civil War relics in the early 1970's. There is a subdivision near Carnton today in the area where I hunted when it was primarily farm land. I knew it was an antebellum home but I wasn't aware of how historic Carnton was. It was in a horrible state of disrepair and I have learned since then that a farmer was using the house as his hay barn. In 1977 the owner of the property donated the house and ten acres to the Carnton Association and they have done a fantastic job of restoring the plantation to it's former glory. Originally the McGavock's owned 1400 acres. It was built by Randall McGavock in the 1820's. He was mayor of Nashville and a close friend of Andrew Jackson and James K. Polk. Jackson on several occasions was an overnight guest in the home.

His son John took over the plantation in 1843 upon the death of Randall. In 1848 John married his cousin…
Post a Comment
Read more
More posts