The Party Of Death 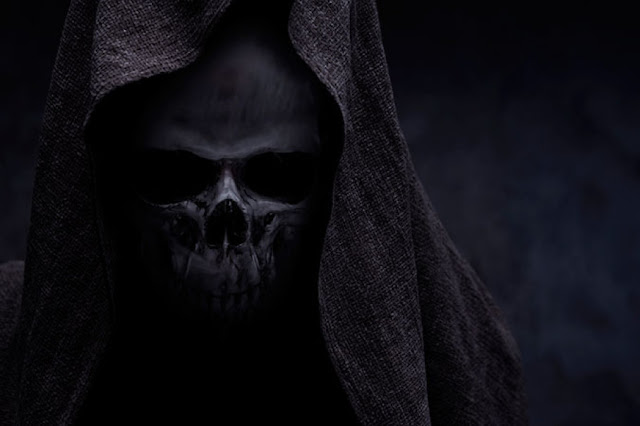 Andrew Jackson, who is credited with founding the Democrat Party, was called a Jackass by so many of his political enemies that he proudly used a Jackass as a political symbol in his campaign. The symbol came to characterize the Democrat Party as a whole. The leadership of the Democrat Party today could be characterized as Jackasses and Dumbasses for that matter but when you examine it's history the Grim Reaper would be a better symbol for the Democrat Party. It was the Party of slavery, the Trail of Tears, segregation, the Ku Klux Klan, and Japanese internment camps. The Party has been responsible for the holocaust of over fifty million unborn babies since 1973. It supports the Islamic religion that throws homosexuals off of buildings, stones women do death, decapitates Christians and Jews. Performs genital mutilation, conducts honor killings, fly's airliners into buildings, runs people down in the streets, blows people to smithereens and mows innocent people down with firearms. Democrat led cities have the highest crime and murder rates. More blacks die in our inner cities than have died in some of our wars. The Democrat policies such as the War on Poverty have been responsible for the destruction of the American family through promotion of welfare abuse, drug use and sexual promiscuity. Their support of the ACLU and the mythical separation of church and state is destroying our spiritual heritage. I could come up with many more examples but I think you get my point. All this needless death makes me very angry. We have had another school shooting and all the Democrats can talk about is gun control. Seventeen precious lives has been lost because of their insistence on gun free zones instead of actually doing something to stop these situations from happening. Guns are not the only answer for stopping the carnage but guns in the hands of the right people are a big part of the answer The Democrats continue to politicize the gun issue and innocent people will continue to die. A year from now we will have another shooting.  Nothing will get done, gun free zones will remain and the Party of Death will continue to live up to it's well deserved name.