THE FIRST MEDALS OF HONOR 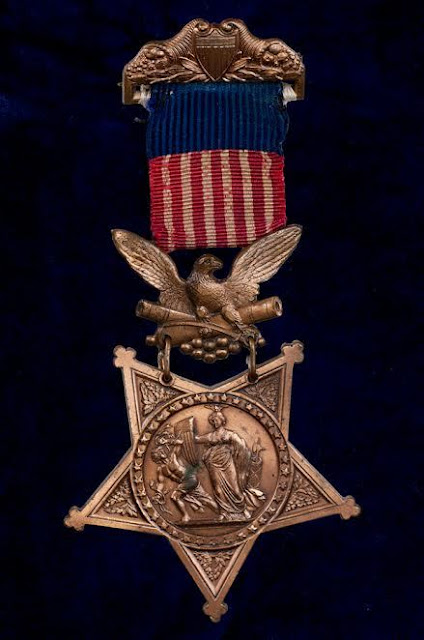 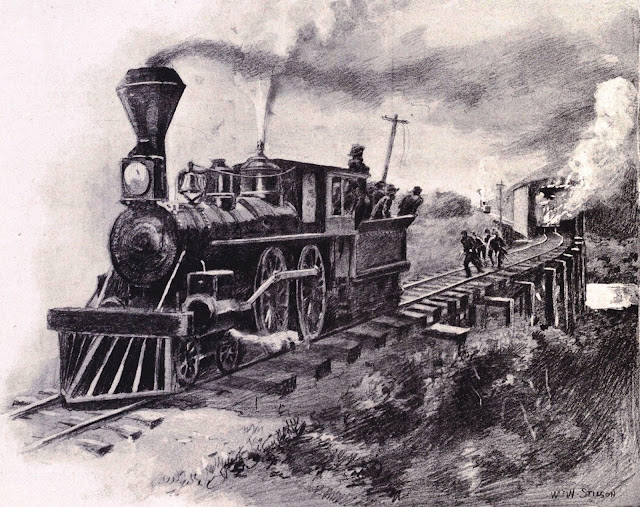 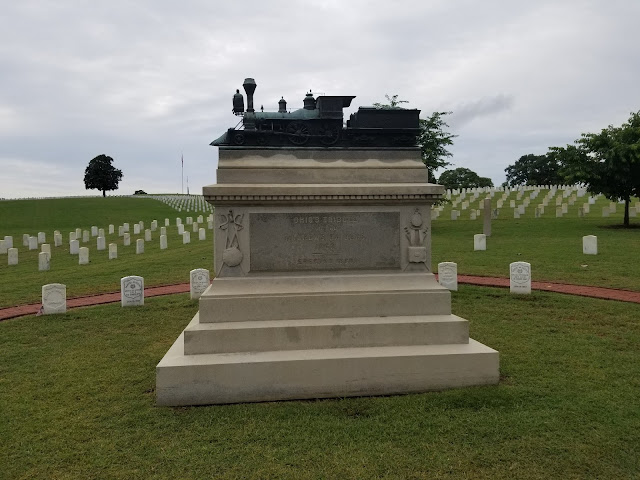 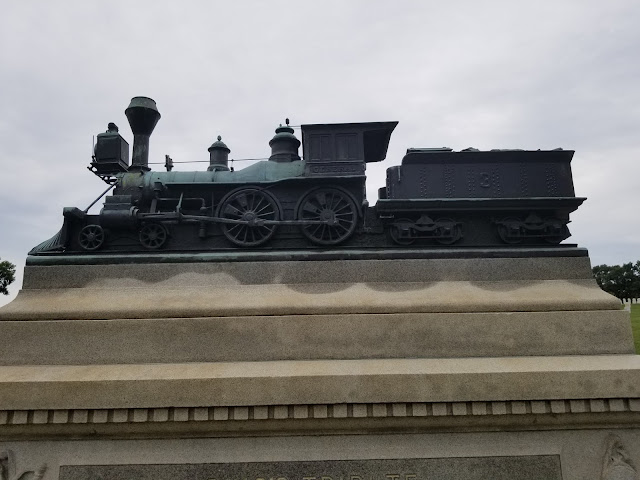 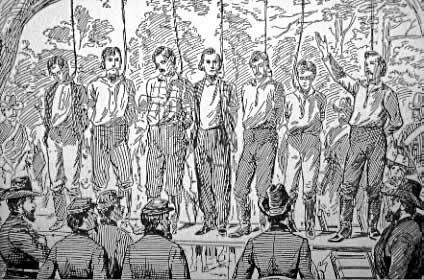 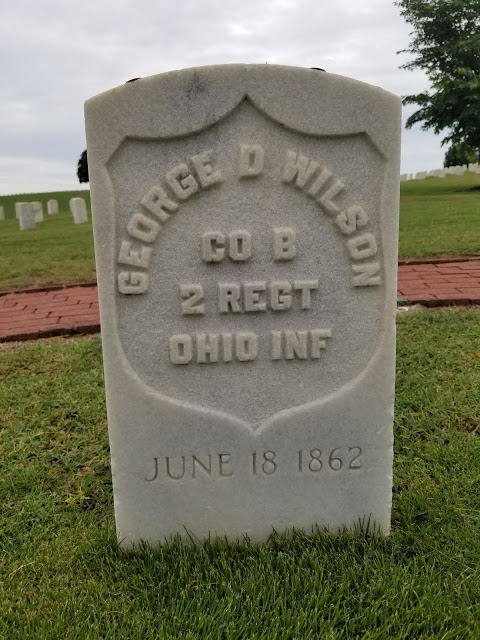 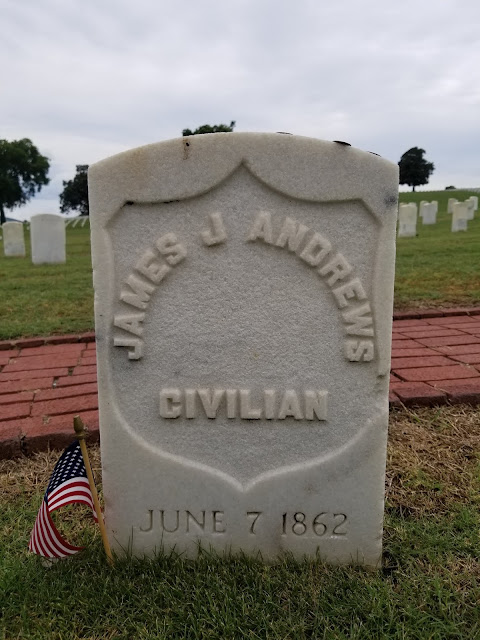 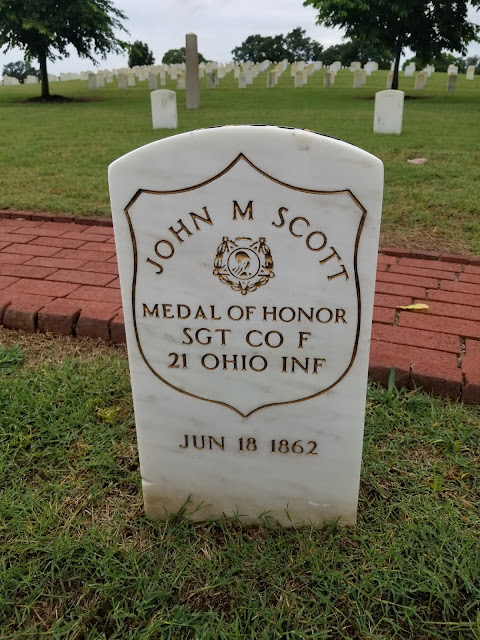 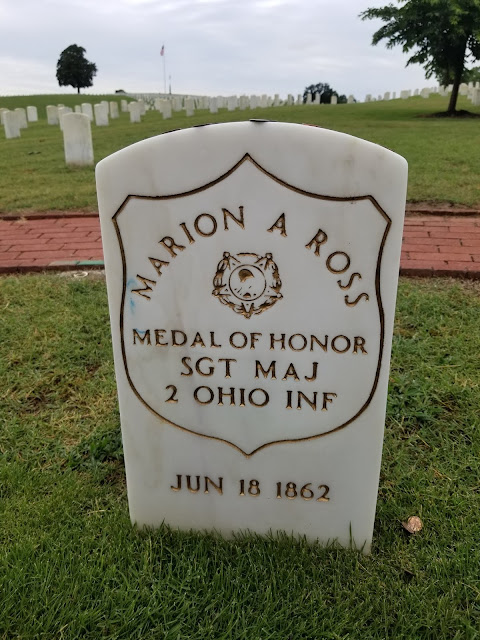 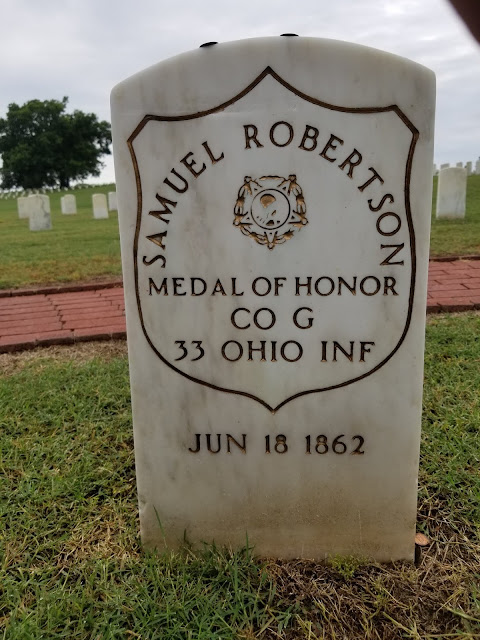 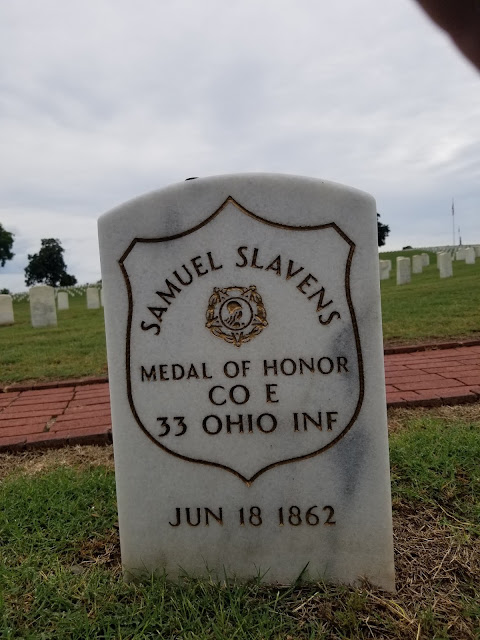 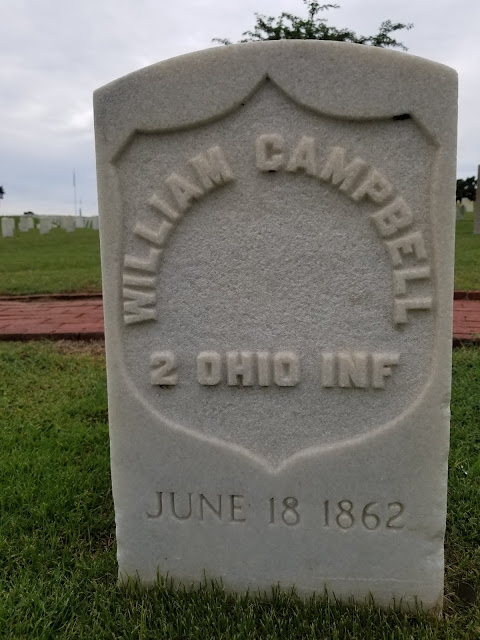 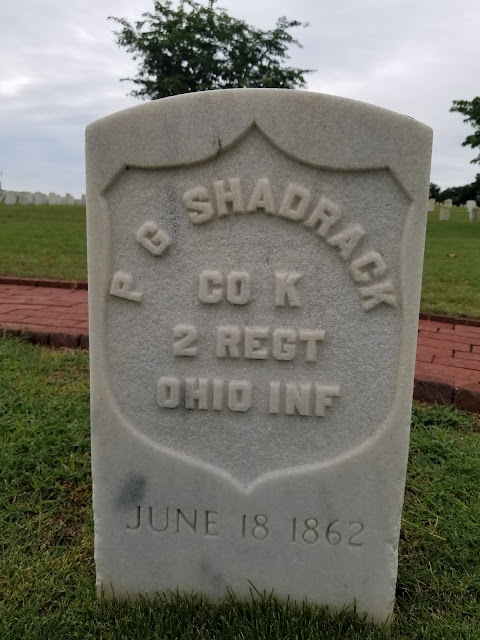