MY VIEW OF PRESIDENT GEORGE H.W.BUSH 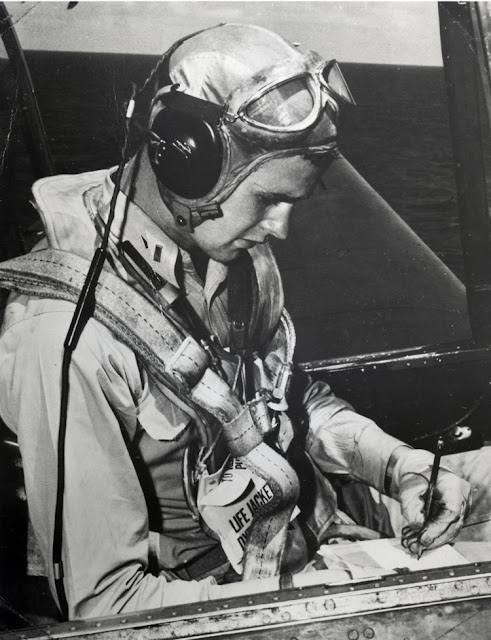 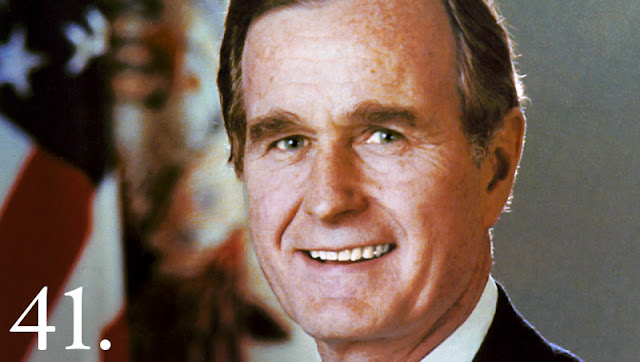