- October 08, 2014
On Thursday night I was asked to perform security for an event in Nashville involving older country music stars like Bill Anderson, Jeannie Seely, Tommy Cash, Connie Smith and many other singers and musicians. While waiting for the event to begin I had the pleasure of listening to some famous musicians relate their stories about their life on the road and the subject turned to Charlie Pride. They talked about how Charlie was so humble and just an all around nice guy. One of the musicians told the story of the time he was on the road with Charlie Pride and Roger Miller. He said that Roger Miller was crazy funny. A member of their band was lying barefooted on a bed when Roger grabbed a foot and as he touched each toe he was saying eenie, meenie, minie, mo. He then looked around the room and asked "Does anybody know how the rest of it goes? On another occasion Faron Young walked up behind Charley and as he put his arm around his shoulder said "You sing pretty good for a nigger. Charley would laugh and take it all in stride. To me Charley was the Jackie Robinson of country music. Several white producers took a chance on Charlie, like Chet Atkins for one. Charley began singing country music in 1958 and had his first hit "The Snakes Crawl At Night" in 1966. He gave up a promising career in major league baseball to pursue his first love country music. Country music wasn't the most open minded genre when it came to race in the 1960's. Charley not only had to deal with racists whites but he had to deal with his own people criticizing him.. I remember a magazine article in a popular magazine that had a drawing of him eating an Oreo cookie, implying that he was white on the inside but black on the outside. Blacks made fun of him or called him an Uncle Tom.

Charley Pride is one of my favorite country singers and when I was stationed in Turkey Charley Pide songs were being played constantly in the barracks.or on the juke box in the N.C.O. club. We had a country group and we sang Charley Pride hits like Crystal Chandeliers and Does My Ring Hurt Your Finger? Listening to those guys at the concert talk about Charley with such fondness and respect made me think about the racial situation in America today and how far we have come. It takes tremendous courage to be a Charley Pride or a Jackie Robinson. That is why people can talk with fondness of them as opposed to white disdain for a Jesse Jackson or Al Sharpton. While I was sitting there a black female fiddle player was affectionately hugging and kissing a steel guitar player that she admired and I wondered how much Charley paved the way for musicians like her and singers like Darius Rucker. We have a black president, a black attorney general and have had many blacks occupy important government positions like Colin Powell and Condoleeza Rice. Everywhere you look these days you see interracial couples and bi-racial children. It wasn't that long ago that a fourteen year old black kid from Chicago named Emmett Till was brutally killed in Mississippi just for flirting with a white woman.

Blacks have vastly improved their economic standing in American society. Yet this progress seems to be denied by many blacks and whites. Primarily the leadership of the Democratic Party and the race merchants like Al Sharpton and Jesse Jackson. Barack Obama has set race relations back thirty years. When things happen like the deaths of Trayvon Martin or Michael Brown a real leader would urge patience and encourage the black community to give the justice system a chance to sort out the facts. Instead he panders to the mob elements of society by saying things like Trayvon Martin could be his son. When a white Marine war veteran is unjustly imprisoned in Mexico he does nothing to help or even publicly address the situation. When a white woman is stabbed and has her head sawed off in Moore Oklahoma by a black muslim he doesn't even have the decency to make a call of condolence to the family. If given the chance Americans could easily heal the racial divide in this country but for political correctness and the constant agitation by the racial ideologues and race merchants. The importance of studying the past is not only to remember the wrongs committed but the finer elements of the American character and we can learn something about race relations from the example set by Charley Pride on how to heal the race divide in America. 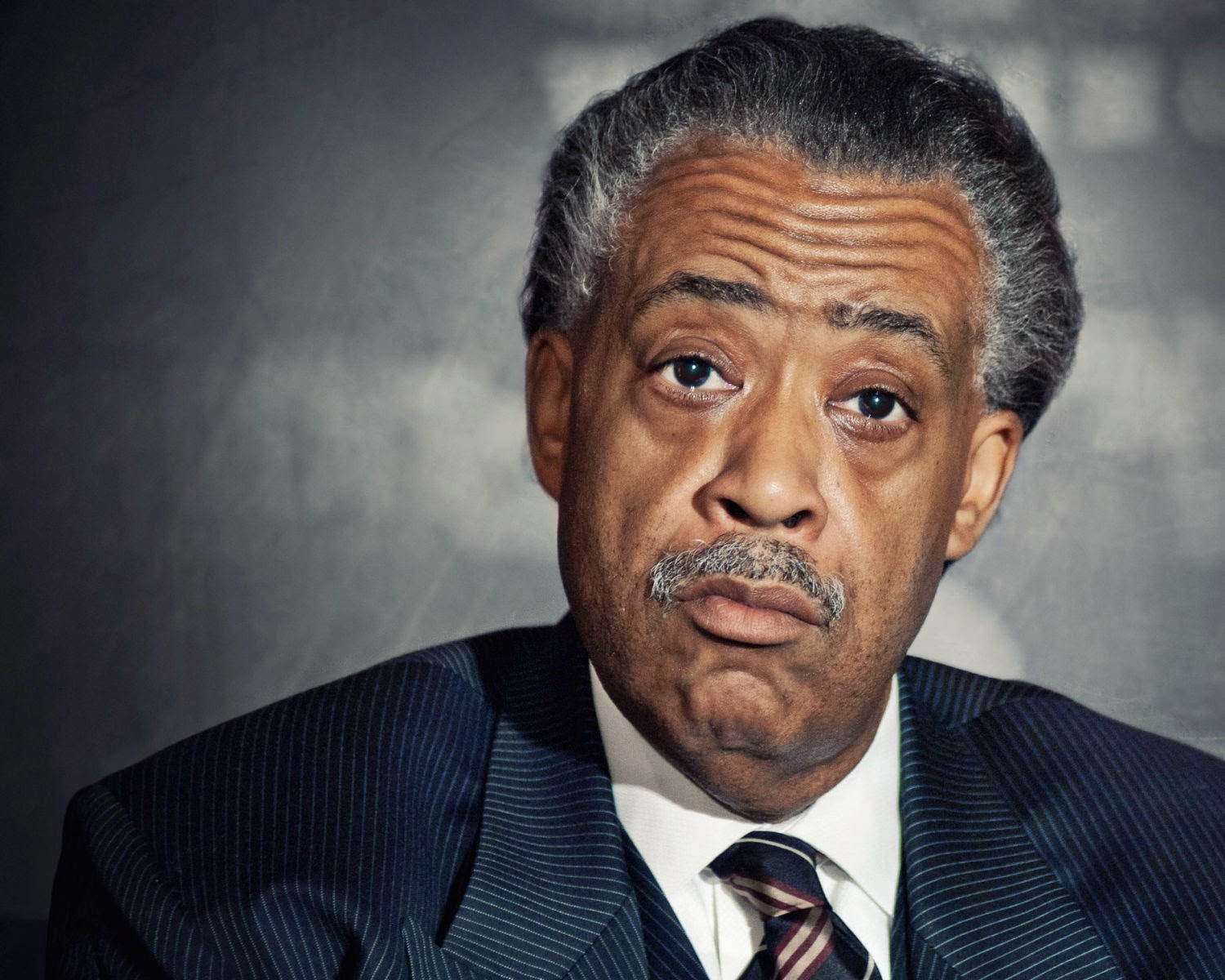