- February 16, 2014
Jayne Mansfield died way too young on June 29, 1967 at the age of 34 in a gruesome car wreck, She was killed instantly but contrary to urban legend she was not decapitated. Jayne was called the poor man's Marilyn Monroe. She had enjoyed about a four year stint of popularity on Broadway and in Hollywood from 1954 until 1958. Her career was in decline in the late 50's and early 60's but she was still popular in Europe and on the nightclub circuit. She took her last name from her high school sweetheart Paul Mansfield when she married him at the age of seventeen. Her second husband was a former Mr. Universe named Mickey Hargitay who was from Norway. The third and last husband was Matt Cimber. Mansfield was highly educated, attending Southern Methodist University, the University of Texas and U.C.L.A. She supposedly had an IQ of 163 and was called the smartest dumb blonde ever. Of course she couldn't be too smart. In 1966, a year before her death, while at a film festival in San Francisco she visited the Church of Satan headed by it's leader Anton LaVey. He awarded her a medallion giving her the title "High Priestess of San Francisco's Church of Satan". The Church of Satan claimed her a pledged member and she kept a certificate of membership in her bedroom. The media highly publicized her involvement with the Church of Satan and claimed that Jayne and LaVey were romantically involved. The widow of LaVay, Karla LaVey confirmed in 1992 that Mansfield was a satanist and did have an affair with her husband. However a Methodist minister officiated at her funeral.

Jayne was doing a nightclub act in Biloxi Mississippi on June 28, 1967 and she was supposed to do a television show on the morning of the 29th in New Orleans. After the show her driver 20 year old Ronnie Harrison, her lover and lawyer Sam Brody, and Mansfield were in the front seat. Her three children by Mickey Hargitay were in the back seat. They were riding in a 1966 Buick Electra 225. At 2:25 A.M. a truck had created a fog spraying for mosquito's and a tractor- trailer truck was driving very slowly because of the low visibility. Ronnie Harrison ran underneath the rear of the trailer killing the three adults in the front seat and slightly injuring the three children in the back seat. Because of this wreck the NHTSA require all tractor-trailers to have an underride guard, (A strong bar made of steel tubing) This bar is known as a Mansfield bar or an ICC bar. Her death certificate described the cause of death as a crushed skull, with avulsion of the cranium and brain. She is buried in Pen-Argyl Pennsylvania. One of the children in the backseat was a 3 year old that suffered a zigzag cut to the side of her head and carries that scar to this day. She is one of the stars of the popular television story Law and Order- Special Victims Unit, Mariska Hargitay. And now you know the rest of the story. Good Day!!! 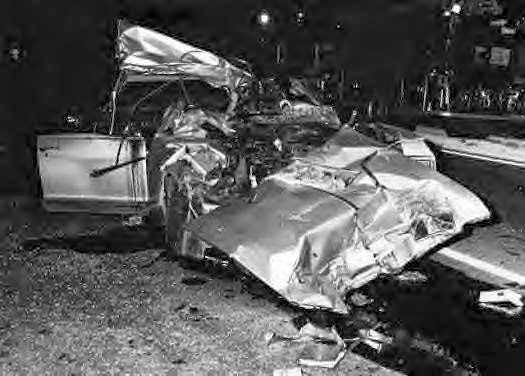 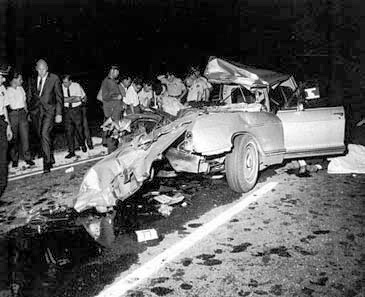 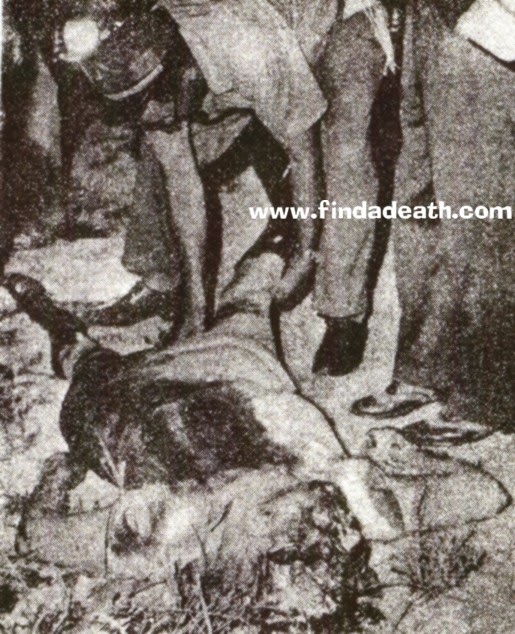 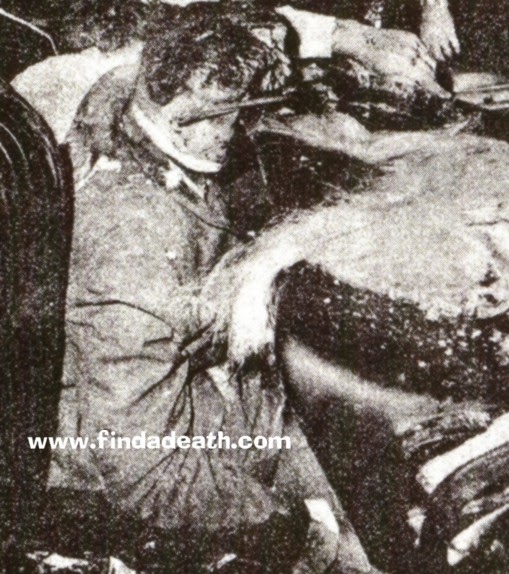 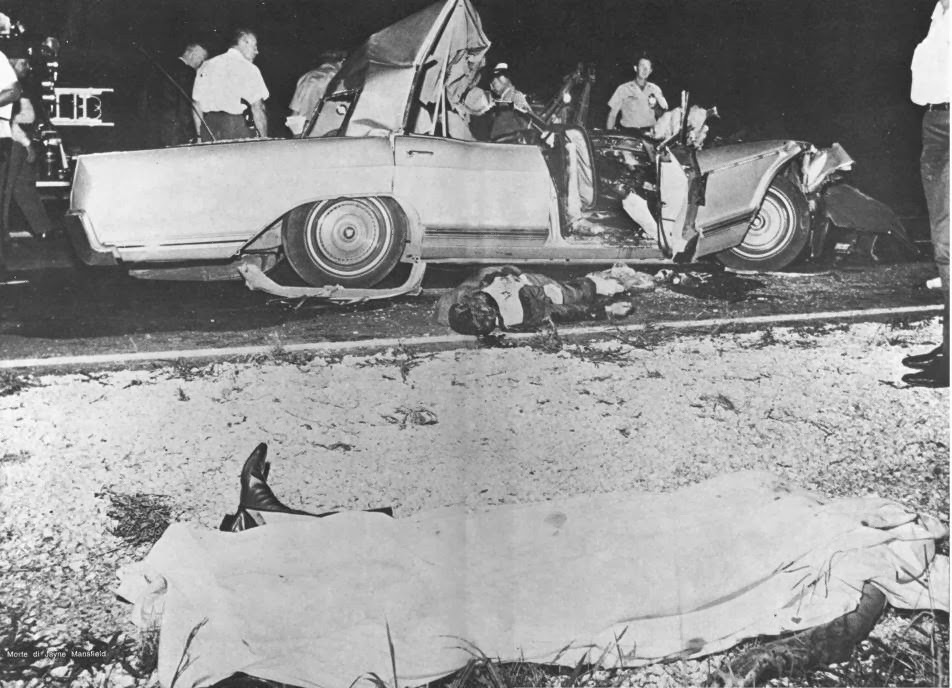 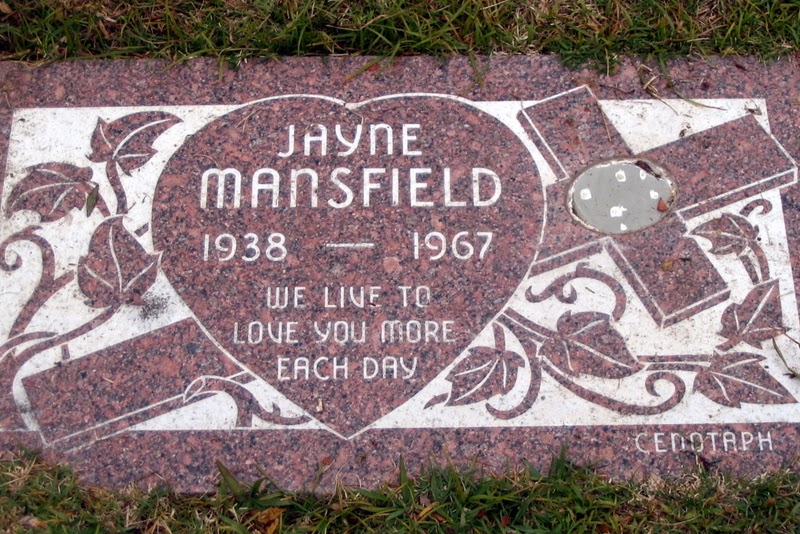