Many people are familiar with Lee's surrender at Appomattox on April 9, 1865 but an even larger surrender occurred on April 9 1942. It was the largest surrender of American forces in history. The surrender of 78,000 Filipino and American troops to the Japanese on the Bataan peninsula in the Philippines. There were 12,000 Americans and 66,000 Filipino's. Much of the blame would have to fall on Douglas MacArthur who allowed his Air Force to be destroyed on the ground at Clark Air Force Base a full day after the attack on Pearl Harbor. Whether MacArthur could have beaten the Japanese with an Air Force is debatable but there is no doubt that he could have slowed the Japanese advance. MacArthur had the potential to be America's greatest general of World War II but his monumental ego caused his name to be associated with two of our greatest defeats. The fall of the Philippines and our defeat at the hands of the Chinese in November 1951 during the Korean War.

This was the beginning of the hell of the Bataan Death March and three years in Japanese P.O.W. camps. Six hundred Americans and and five thousand Filipino's died on the march due to starvation, exposure to extreme heat and Japanese brutality. They were kicked, beaten and bayoneted when they fell out of line or could no longer walk. As Japanese soldiers passed by in trucks they made a sport of clubbing POW's with their rifle butts. Whenever a man weakened and fell out of line they were bayoneted, or shot. Many men were decapitated by officers using Samurai swords if they stopped to drink from filthy roadside ponds or puddles. When they arrived at the camps another 1,000 Americans and 16,000 Filipino's died of starvation, disease and brutality. The Japanese Commander General Homma Masaharu was tried and convicted of war crimes after the war and was executed by firing squad on April 3, 1946. 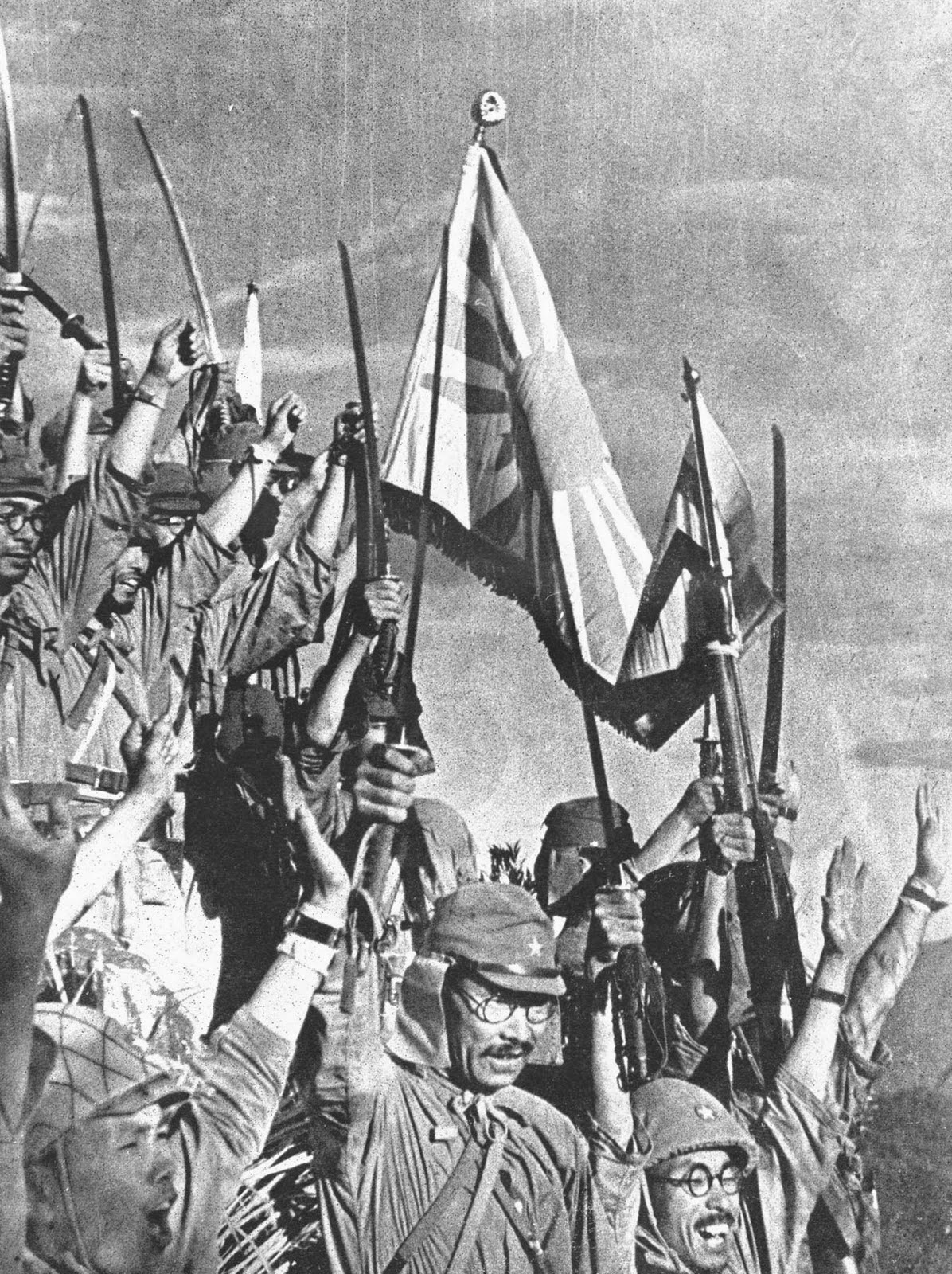 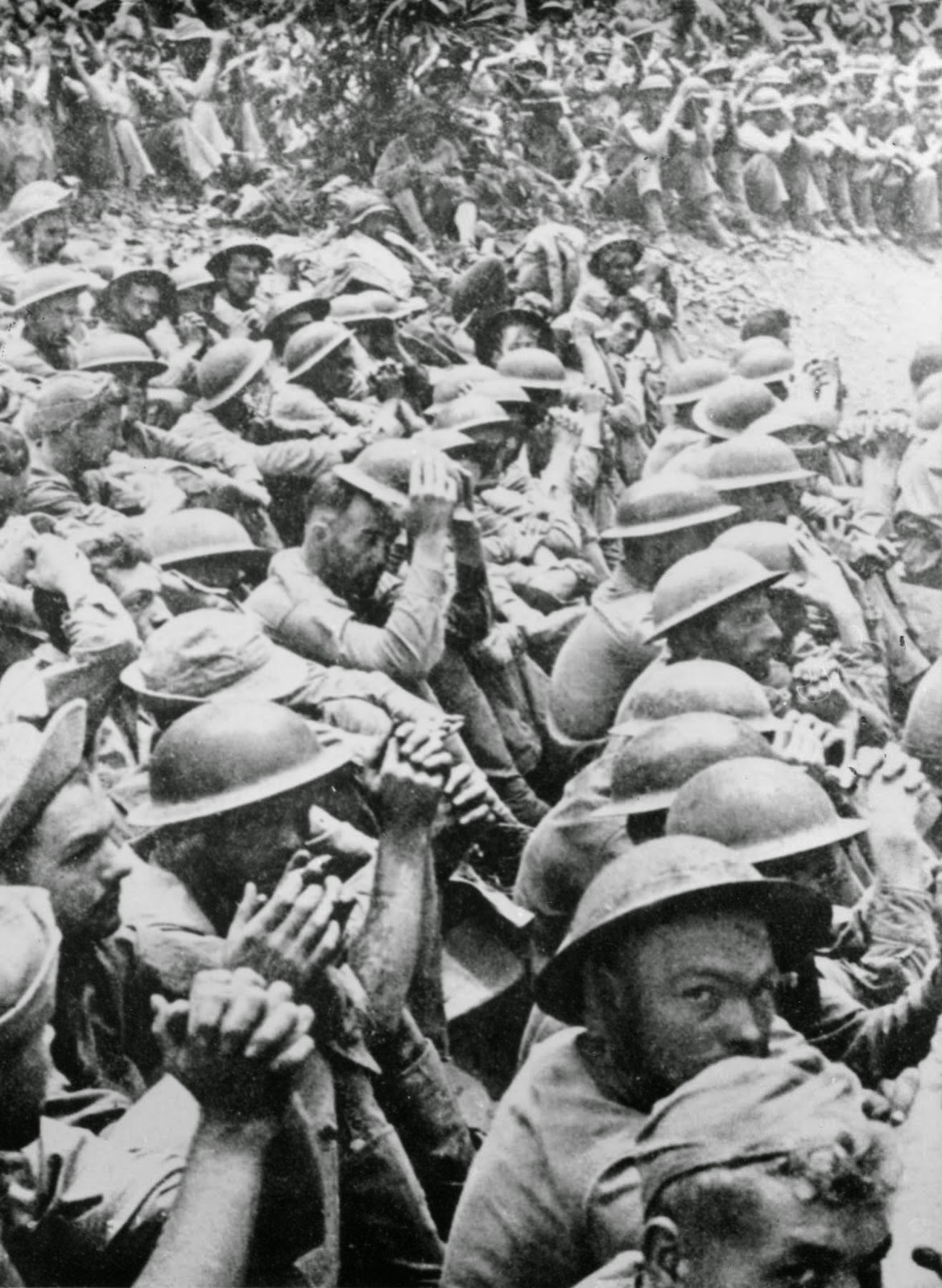 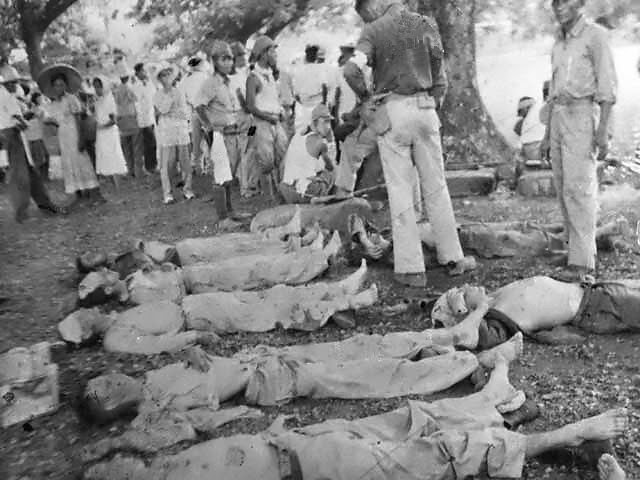 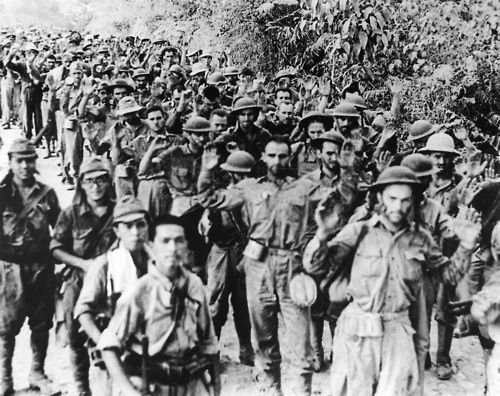 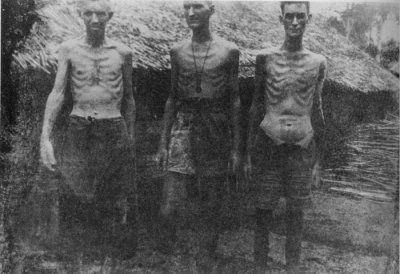 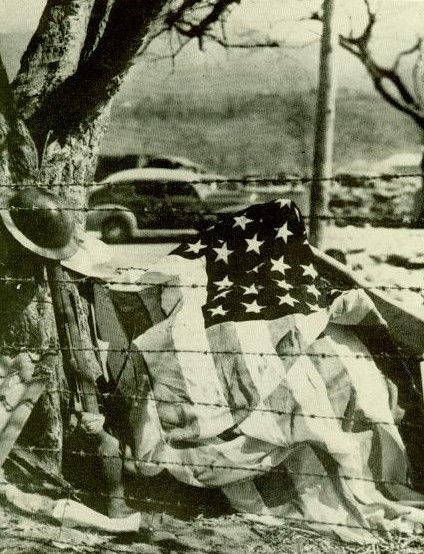 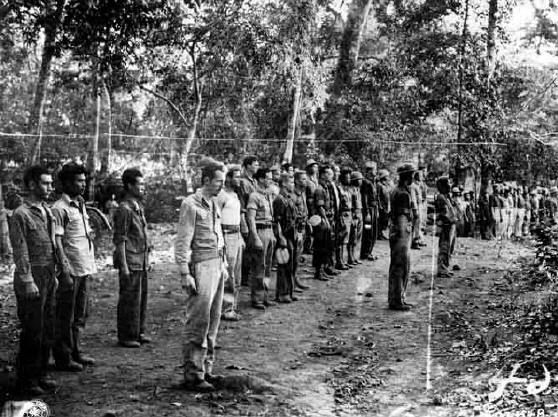 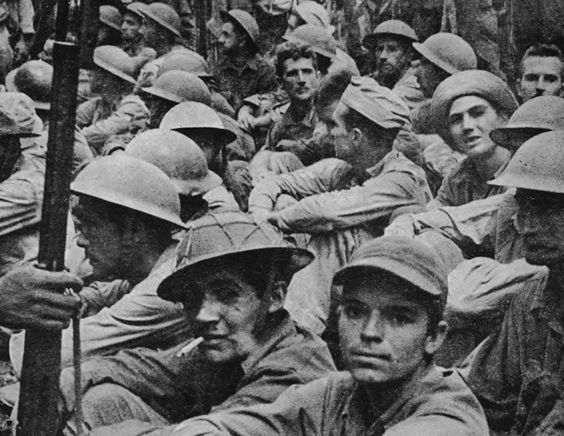