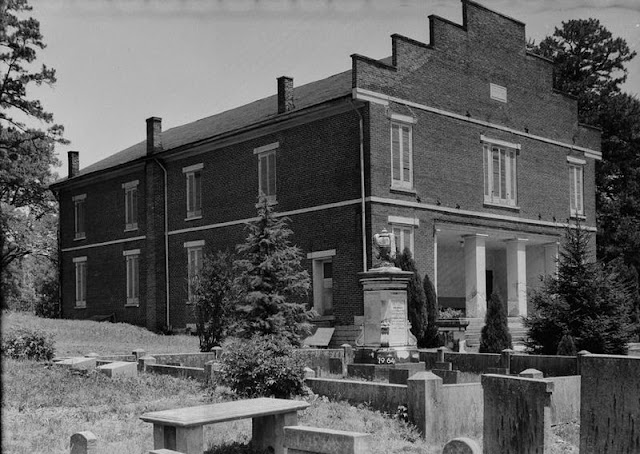 A church was built in Columbia Tennessee between 1805 and 1806 by Scots-Irish settlers from South Carolina. The church was named Zion Presbyterian church. They purchased the land from the heirs of Revolutionary War hero Nathaniel Greene. The present church was finished in 1849 by church members and their slaves. There are 15 Revolutionary War veterans buried there along with 3 veterans from the War of 1812 and 60 Confederate veterans. There is even one veteran of the Seminole War of 1836. In addition there are over 1500 total burials in this graveyard. A slave named "Daddy Ben" is honored by a monument in the graveyard. He refused to tell the British Army during the American Revolution where his master was hiding and survived three attempts by the British to hang him. There is one grave marker to a little girl that simply says Alice Sleeps Here. Another grave belongs to a Sarah N. DeGraffenreid born in 1796 and is buried alongside her 4 young children who died on the night of March 24th 1835 in a tornado. I love old graveyards and cemeteries and this is well worth the visit. 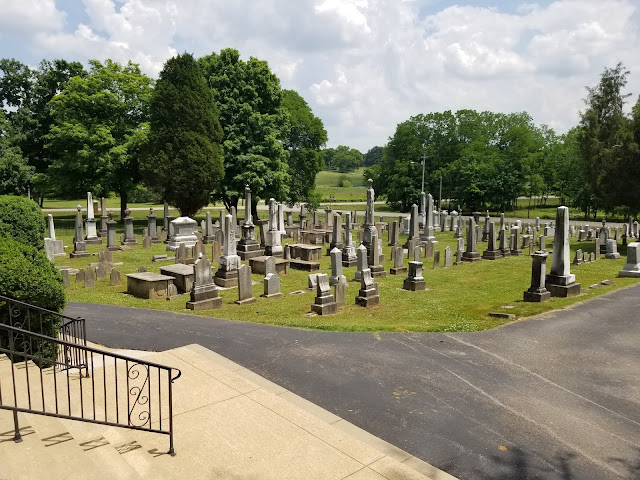 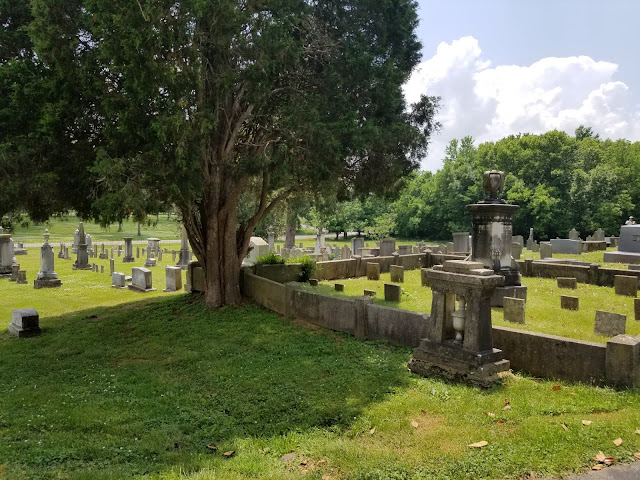 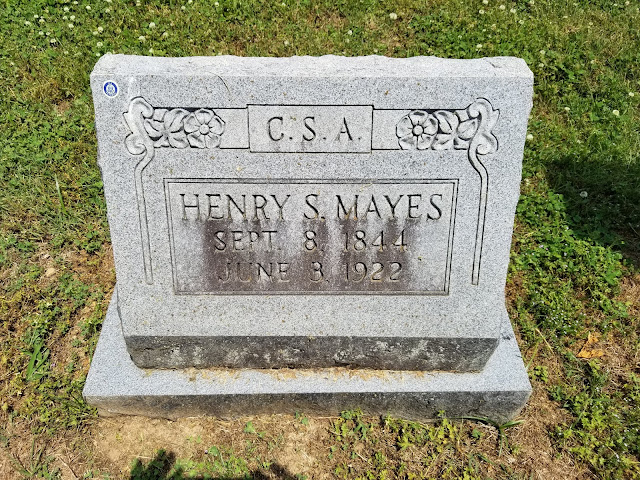