CAPTAIN DOWDY GETS HIS REVENGE 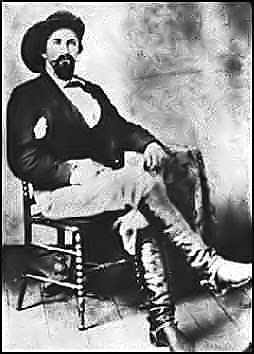 Southerners have always been famous for their chivalry toward women, especially during the Civil War. The code of chivalry, however; was put to the test in December of 1864. General John Hunt Morgan was one of the most famous Confederate cavalrymen of the Civil War, second only to Nathan Bedford Forrest in the western theater. He had won a brilliant victory at Hartsville Tennessee early in the war. Embarrassing the Yankee's and he had led the deepest raid into Northern territory in 1863. Morgan was captured with his men in Ohio and was imprisoned there. He would later escape in one of the most daring prison escapes ever made, returning to lead more cavalry raids against the enemy. His raids tied up thousands of Union troops and cost the Union millions of dollars in destroyed and captured property. As a result there was a price of a 1,000 dollars placed on the heads of Morgan and his troopers. On September 4, 1864 General Morgan was staying  at the Williams home in Greenville Tennessee. He felt safe there. Morgan's men were encamped two miles outside of town. At 4:00 A.M. a Captain Dowdy rode to the Williams house to receive orders for that day. Morgan ordered Dowdy to have the troops ready to move at 7:00 A.M. Dowdy saluted and left.

At 6:00 A.M. the Williams house was surrounded by Yankee's. Morgan had been betrayed by Mrs. Williams for the 1,000 dollar bounty, which was a lot of money in those days. Morgan hastily grabbed his pants and boots running into the garden to hide in his night clothes. Mrs. Williams pointed to the shrubbery that Morgan was hiding behind and shouted "There he goes" to the Union troops. They shot him several times in the chest, killing him. The Confederate camp was attacked and Captain Dowdy was captured by the enemy. He was taken to an Ohio prison where he remained for four months. He managed to escape though and headed South. You guessed it, to Greenville Tennessee. On Christmas day 1864 Captain Dowdy arrived bearing an unwanted gift for Mrs. Williams. He spotted her walking up a cow path and with his arms folded, blocked her way. "Stunned she stammered "Oh, Captain Dowdy". Dowdy responded "correct ma'am". She cried out "Captain don't kill me, I'll give you the thousand dollars". Dowdy responded, "If you have anything to say you have five minutes to talk". Sensing that these were her last words she dropped to her knees and began to pray. When the five minutes expired Dowdy shot her at point blank range, killing her instantly. He picked up her body and placed it on her front porch. Crossed her hands and rode off without looking back. 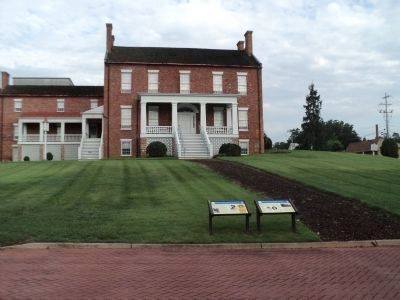 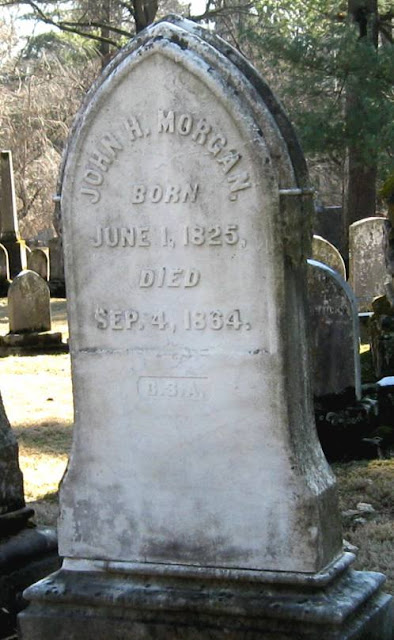