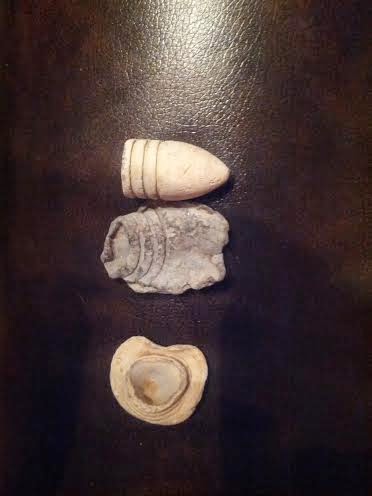 
Okay guys this story is hard to believe. It rivals that of the Christiana girl named Thankful Taylor who supposedly swallowed a small snake while drinking out of a creek and it grew to full size in her stomach. The November 7, 1874 issue of the American Medical Weekly had an article written by a Dr. L.G. Capers Jr. entitled "Notes from the Diary of a Field and Hospital Surgeon, C.S.A". Dr. Capers stated that on May 12, 1863, during the siege of Vicksburg, a young soldier was shot in the left tibia, which was his shinbone, and ricocheted upward through the man's body, exiting through his groin. While the doctor was working on the soldier a woman came running from the porch of a nearby home. One of her daughters had been wounded. Dr. Capers ran to her aid and found that she had been shot in the left side of her stomach. He did all that he could but he was forced to retreat with the army. After the battle he visited the young girl frequently to check on her. About eight and a half months later he "delivered this same young lady of a fine boy, weighing 8 pounds". Three weeks later Dr. Capers was called to examine the baby and he extracted a mashed and battered minie ball from the baby. He wrote that "The ball I took from the babe was the identical one which on the 12th of May, shattered the tibia of the young soldier, and in it's mutilated condition, plunged through his groin, and into the left ovary and the uterus of the girl, impregnating her!" The article that I read on this stated that if this story is true then this baby is the world's one and only, honest to goodness, "son-of-a-gun".