A TRIBUTE TO MY FRIEND JERRY HONEYCUTT 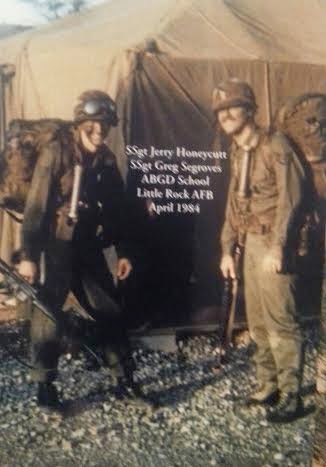 I heard the sad news a few days ago that a very good friend of mine had passed away. We served together in the Tennessee Air National Guard 118th Security Police. The two of us trained together in a medical evacuation exercise at Savanna Georgia in 1979. There a nurse dropped me on my head, while carrying me on a stretcher. She and another nurse were trying to carry me on to a C-130. We guarded a C-130 crash site in McMinnville in 1980. Pulled summer camp together at Gulfport Mississippi in 1981. Two weeks at Rhein Main Germany in 1983, where we did air base ground defense training, and riot control. We worked an air show and witnessed a demonstration by German protesters and an F-104 crash on the autobahn that killed five people in a car. The crash also severely burned several people in a parking lot. In 1984 we endured two weeks of Air Base Ground Defense School at Little Rock A.F.B.. Probably my two roughest weeks in the Guard. From the time I met Jerry we were pretty much inseparable.
My first impression of him was negative. The first day on the job he came to work in wrinkled fatigues, this was before BDU's, and combat boots that looked like he had been running through a cow pasture. Needless to say he got off on the wrong foot with our upper ranks. However it did not take long for me to learn to like him. In spite of his appearance he was one of the most knowledgeable and conscientious cops I had ever worked with and he kept me laughing all of the time. I would sometimes laugh until I cried. In those early years in the Guard I don't think I have laughed more than I did then. His humor was very dry and he could keep a straight face the whole time he would be telling a funny story and you didn't know until the punch line whether he was joking or not. He once told me that he was worried about his mother's mental state because she was hallucinating and thought she was a chicken. He said that they had thought about having her committed but were enjoying the eggs too much. Another time after we came home from two weeks in Germany he said that he missed his wife so much that they made love three times as soon as he saw her. Then he put down his bags and made love again.

Jerry's one flaw was that he didn't know when to keep his mouth shut. He was constantly butting heads with our NCOIC of Security over issues like his appearance and the fact that certain people in the unit were shown undue favoritism. I was friends with him and tended to be a misfit magnet and always have been. This probably did not help my career. Although I made SSgt in the regular Air Force with less than three years time in grade, I was never promoted in the Guard. I was very honored to be friends with Jerry and may he rest in peace. 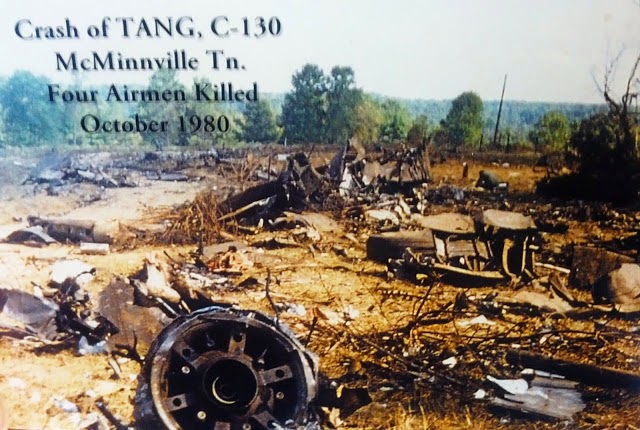 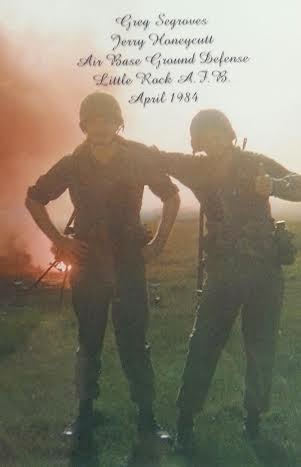