THE ORIGIN OF THE TEMPORARY INSANITY DEFENSE 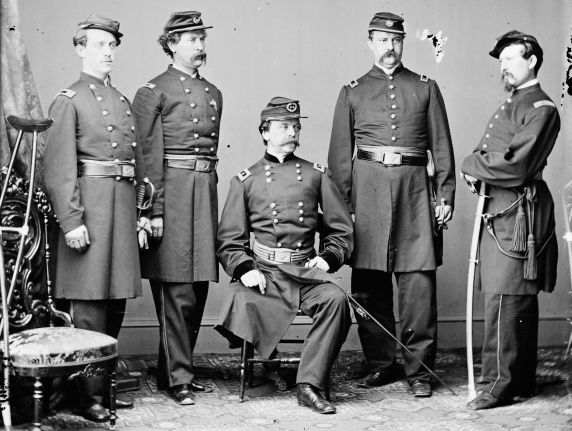 On February 27, 1859 a murder occurred near the White House that would set a legal precedent in American History. Daniel Sickles had been elected to congress as a Tammany Hall Democrat from New York in 1856. His wife was only 15 when they married in 1852 and he was 33. They were very much in love and eloped against the wishes of her parents. When the couple arrived in Washington D.C. they were accepted into Washington social circles and Sickles wife was considered one of the most beautiful women in the city. Sickles, although he loved his wife very much, had a reputation as a womanizer. He had a long-term affair with Fanny White, a New York brothel owner. Over time his beautiful young wife was left alone at home far too much. She was lonely and became acquainted with Phillip Barton Key, Washington's District Attorney and son of Francis Scott Key, the author of the Star Spangled Banner. Soon their relationship evolved into a full-blown affair. Rumors were flying all over Washington about the affair that everyone seemed to know about but Sickles.

One day Sickles received a anonymous note telling him of the affair. The writer wrote about Key "I do assure you he has as much use of your wife as you do". Sickles was enraged. On February 27, 1859 he confronted his wife. He forced her to write a confession to the affair. While he was talking to her he noticed Key. He was standing on the street near Sickles house waving a handkerchief. This was a signal for Key and Sickles wife to meet at a rented apartment nearby. In a rage Sickles ran outside shouting "Key you scoundrel, you have dishonored my home, you must die". Sickles had several pistols on him. His first shot grazed Key's hand. The two men grappled but Key was unarmed and Sickles second shot hit him in the groin. When Key fell Sickles shot him in the chest. Key died later at a friends house. The murder took place near Lafayette Park which is near the White House. Sickles was charged with murder. He hired future Secretary of War Edwin Stanton to represent him. The trial was highly publicized and the talk of the town. Stanton used a defense that had never been used before. He argued that Sickles was rendered temporarily insane with jealousy and was not responsible for his actions. Sickles was acquitted making him the first person in American history to beat a murder rap with the legal defense of temporary insanity. Washington society overwhelmingly approved of this verdict. That is until Sickles and his wife Teresa Bagioli Sickles reconciled. Washington high society then turned against them.

Sickles joined the Union Army at the outbreak of the Civil War and eventually rose to the rank of Major General. On the second day at Gettysburg he made a huge mistake. Against orders he moved his men to an exposed position in the Peach Orchard. Because of this move he nearly lost the battle for the Union Forces. Sickle's was standing near the Trostle Farm when a cannonball nearly took his leg off. It was later amputated. Witnesses said that as he was being placed on a stretcher he was coolly smoking a cigar. I have been to Gettysburg and have seen the Trostle Farm where Sickles was wounded. Sickles donated his amputated leg to the National Museum of Health and Medicine in Washington D.C. Every year until his death in 1914 he visited his leg every July 2nd. The anniversary of his wounding. Sickles was 94 when he died. Unfortunately his wife died in 1867 of tuberculosis. 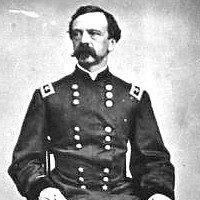 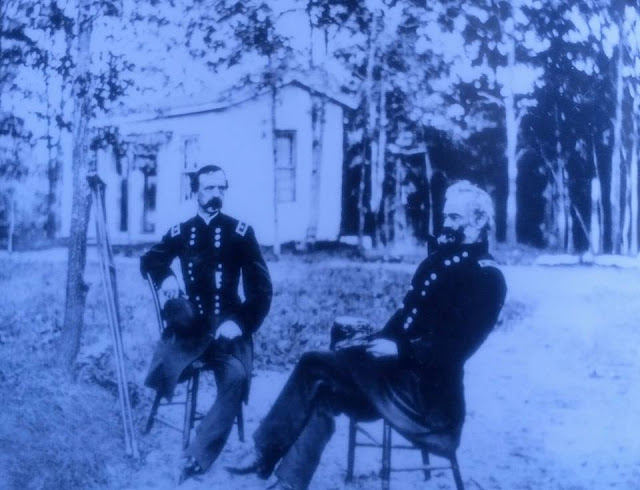 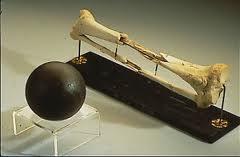