THE TRAVAILS OF WILMER MCLEAN 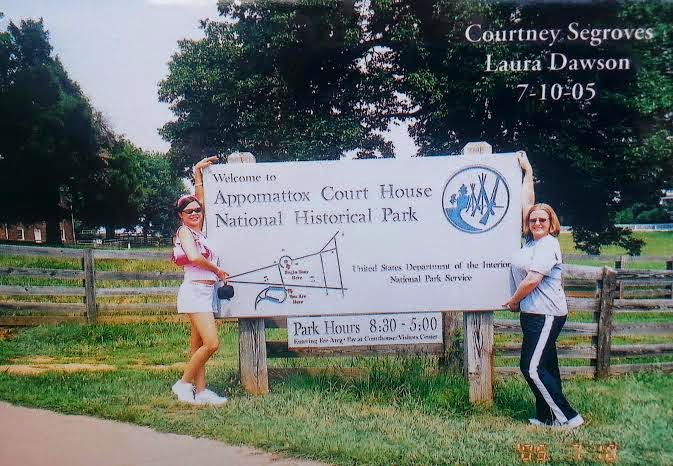 General Robert E. Lee's surrendered the Confederate Army of Northern Virginia to General Ulysses S. Grant at Appomattox Court House Virginia, April 9, 1865. A place that I had the privilege to visit in 2005. Anyone who is an American should swell with pride and be moved when reading the account of that day. The honorable and manly actions of Lee and Grant and how they managed to begin the process of ending the bloodiest war in American history and laying the groundwork for reconciliation. It should not matter whether you are from the North or the South to appreciate the lessons learned. General Joshua Chamberlain of the 20th Maine Infantry, who is more famous for his courageous defense of Little Round Top at Gettysburg on July 2, 1863. He was so seriously wounded at Petersburg that his obituary was released in the newspaper. Chamberlain was able to put into words the respect that Northern and Southern soldiers had for each other. He was chosen to accept the formal surrender of 28,000 survivors of Lee's Army led by General John B. Gordon. A man also seriously wounded at Antietam. He nearly drowned in his own blood after being shot five times, one of which was in the face. Chamberlain watched as these proud men stacked their arms and battle flags. "Before us in proud humiliation stood the embodiment of manhood; men whom neither toil nor suffering, nor the fact of death... could bend from their resolve; standing before us now, thin, worn and famished, but erect, with eyes looking level into ours, waking memories that bound us together as no other bond; was not such manhood to be welcomed back into a Union so tested and assured?"

The following is from an article entitled The Crazy Coincidences of Wilmer McLean. Wilmer McLean was the center of one of the strangest coincidences of the Civil War. In July 1861, the 47-year-old merchant and farmer lent out his house in Manassas, Virginia, to be the headquarters of Confederate general P.G.T. Beauregard. Unfortunately, this brought the First Battle of Bull Run (the first major battle of the war) right to McLean’s doorstep, and a Federal cannonball even crashed through the McLeans’ fireplace and into their kitchen. Fortunately, no one was harmed.

After the battle, the Confederates stayed on the McLean property, using their barn as a hospital. Then, a year later, in August 1862, the Second Battle of Bull Run occurred, again right by the McLeans’ house. That was the final straw for Wilmer, and in spring 1863, he moved his family 120 miles south, to southern Virginia, hoping to avoid any more battles. This was also a good business move on his part, as he made most of his money during the war years by running sugar through the Union blockade. Unluckily for the McLeans, the town Wilmer decided to move to was called Clover Hill—soon renamed Appomattox Court House.

The McLean’s lived at Appomattox Court House for two years, thinking they had escaped the immediate effects of the war. Then in April 1865, one last battle occurred near the McLeans: the Battle of Appomattox Court House. After the Confederate loss there, General Lee sent a messenger to find an appropriate place for Lee to surrender to Grant. The messenger asked . . . you guessed it, Wilmer McLean for the use of his house, and Wilmer agreed. So on 9 April, generals Grant and Lee met in the parlor of the McLeans’ house. Wilmer is said to have later observed, “The war began in my front yard and ended in my front parlor.”

After the surrender, soldiers began taking furniture and knick-knacks from the house as souvenirs—some paid for, some not. Following the war, Wilmer went broke, as all his money had been in Confederate currency. Not being able to afford the house, the McLeans moved back to Manassas and then eventually to Alexandria, Virginia.

Sadly after the war Wilmer McLean lost the house due to financial reasons. Some genius came up with a plan to dismantle the house in the 1890's and move the structure to Washington DC, hoping to charge admission. It was dismantled and packed for shipping. Due to a lack of cash flow it lay there for fifty years. Thieves and souvenir hunters stole much of the materials and the wood rotted away. In 1940 Congress bought 940 acres of Appomattox Court House land for the National Park Service and built an exact replica of the McLean House. It was dedicated on April 9, 1949 by Major General Ulysses S. Grant III and Robert E. Lee IV. Direct descendants of Generals Grant and Lee. 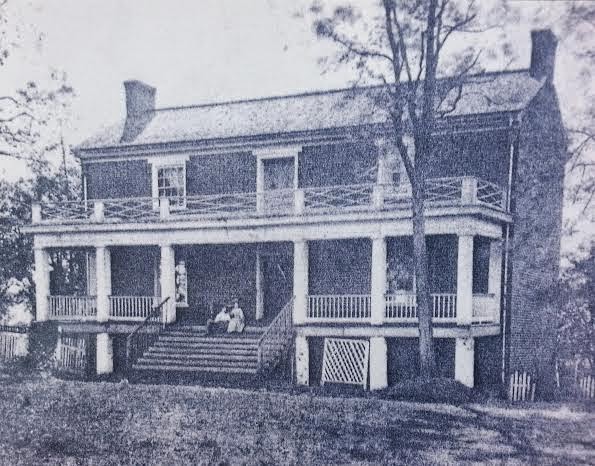 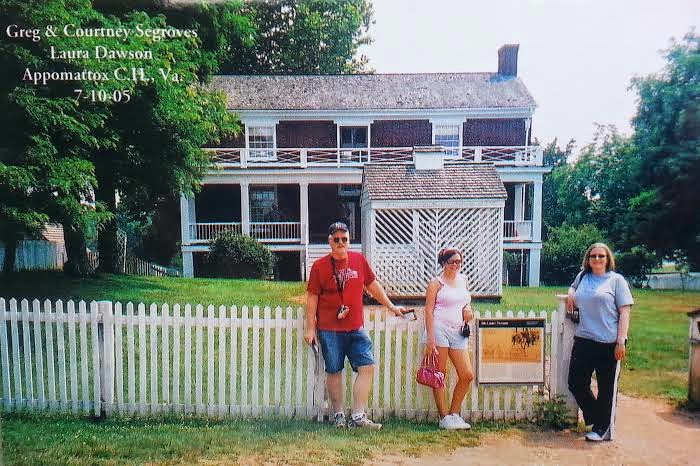 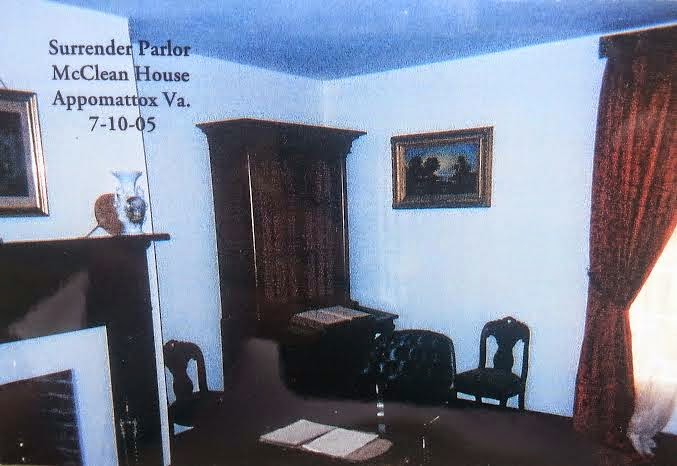 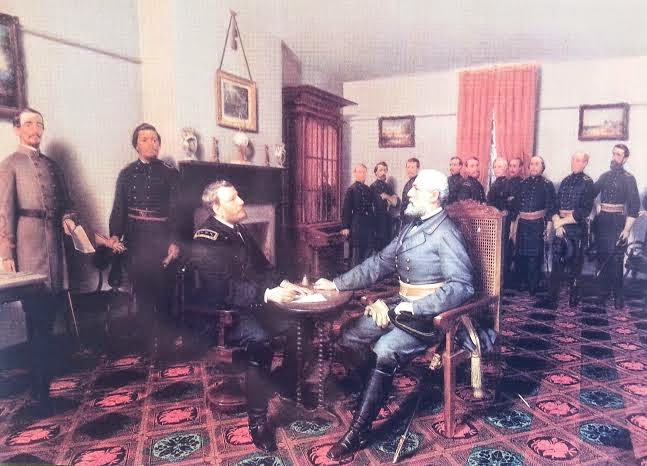